The team of coders and developers who usually lurk in the coolness and darkness of our offices, took a brave leap into the blazing sunlight and stormed the old fortress-island Vallisaari for the joint recreational 2020 summer-day. Oh boy what a treasure the island was: interesting history, beautiful nature and some dark tunnels to crawl too. I guess we had a high note of a day to end the somewhat strange spring 2020 with the COVID-19,  lockdowns and all that hassle. Thanks for the brave team and our fabulous guides Jukka & Jussi for the day. Next summer something completely different, but before that some vacation time and busy fall awaits us with the new normal – as the saying goes.

Here is some brief history of the Vallisaari island, courtesy of the City of Helsinki: during the construction of the Suomenlinna sea fortress in the 18th century, Vallisaari was a military logistics island, serving as a cow pasture and a source of firewood. At the end of the century, Vallisaari became a base for maritime pilots. From 1918 to 2012, Vallisaari was used as a storage area by the Finnish Defence Forces. In its heyday in the 1950s, the island had approximately 300 inhabitants as well as its own school and shop. There were residences for permanent Finnish Navy staff on the island until 1996.

Vallisaari and Kuninkaansaari used to form the largest Russian sea fortress in Helsinki. In August 1855, during the Crimean War, English and French enemy ships were able to bombard the Suomenlinna sea fortress with impunity for several days due to the fact that the outdated cannons of Suomenlinna did not have the range to fire back at them, five kilometres away. In response, Russia decided to build large, modern artillery stations on the islands of Vallisaari and Kuninkaansaari. Their construction ended up taking several decades, and also involved Finnish workers.

The only military action that the fortress ever took part in occurred in the summer of 1906, when a few thousand Russian seamen decided to mutiny. Their aim was to put an end to tsarism and spread the garrisons’ resistance movement throughout Russia. The fierce fighting continued for a few days, but the mutiny was eventually quelled when a large store of gunpowder exploded on Kuninkaansaari. 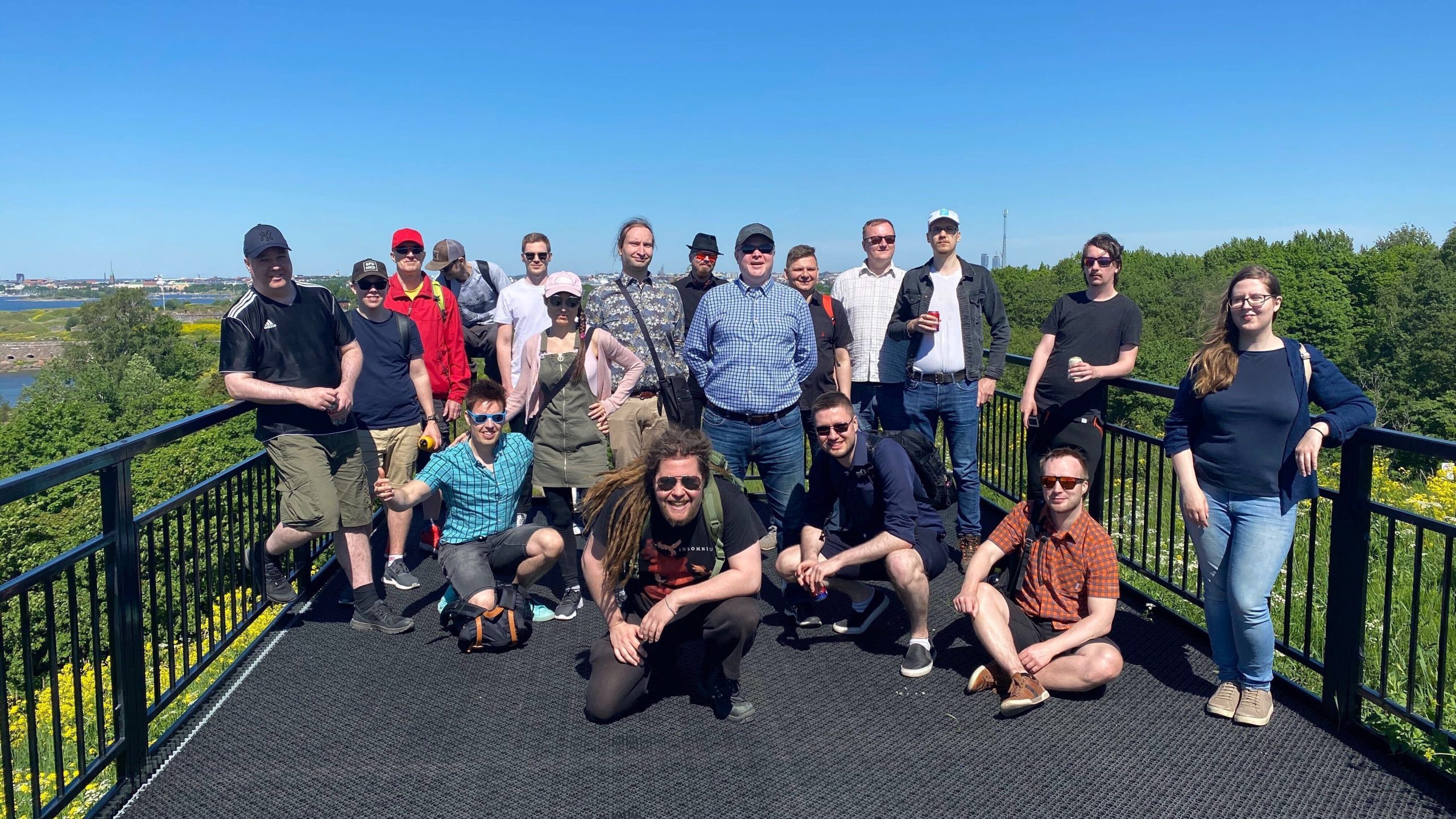